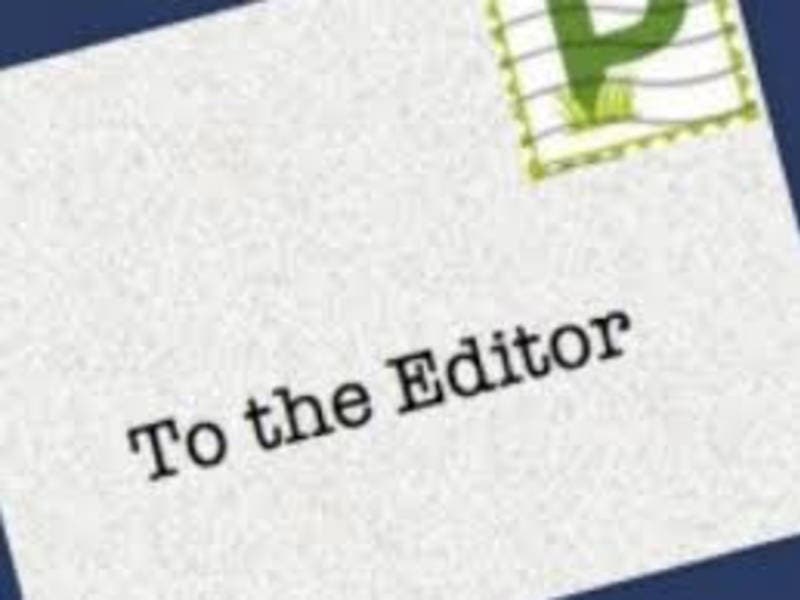 Last month, Governor Raimondo signed legislation to keep guns away from domestic abusers. As Rep. Teresa Tanzi stated, “At last, victims of domestic abuse in Rhode Island will not have the constant fear of knowing that the person who abused them still has a gun.”

As if the abuse itself is not enough to cause constant, paralyzing fear, adding guns to the mix is like adding fuel onto a fire. Abused women are five times more likely to be killed by their abuser if the abuser owns a firearm. It’s a simple fact that guns in the hands of any person with a history of violence can only lead to tragedy.

Case in point is the recent Texas church massacre. The gunman was convicted and jailed for assaulting his wife repeatedly and beating his infant stepson until he suffered a fractured skull. He spent time in a mental institution, was booted from the military for bad conduct, stalked and harassed ex-girlfriends and was sentenced for animal cruelty for beating a puppy. His long resume of violence dates back to middle school.

Despite all of these warning signs and a well-documented dark past for such a young person, he was able to amass a gun collection that he used to kill dozens of innocent souls – including those of a pregnant woman, her unborn child and numerous children. If you knew what you now know about this shooter, would you have in good conscience had any part in selling him a gun? If he could beat up a puppy and an infant with his bare hands, what would he have done with a gun in his possession?

Unfortunately, we – and the 26 dead, the numerous injured, their families and our grieving nation – know the answer.

It’s time we stop putting guns into the hands of those who cannot handle themselves. Support gun legislation to stop the violence and protect innocent lives, before it happens again.

The Women’s Resource Center is excited to announce our partnership with The Vanderbilt, for a…

2017 Men Who Make A Difference

It’s time to take the next step!

When it comes to ending domestic violence, each step forward is a victory.  The Women’s…